I support a few charities that deal with the sex slave trade and children of sexual abuse. Please take a second and considered donating to a great cause. You can sign up for a monthly recurring contribution, but a one time gift as little as $10 can help. Thank you for your consideration in helping a good cause. Donate here:

Christopher Robert (Rob) Bowen is an American actor and producer. Bowen was born in the small town of Shawnee, Oklahoma to Lorna Mae Rosamond, an order controller, and Robert Larry Bowen, a construction worker. Bowen grew up in a remote part of town on 10 acres of land with his parents and older sister Kimberly. Bowen began his acting career as a child doing musical plays at his hometowns’ “Shawnee Little Theater”. As a teenager, he left acting behind to pursue sports, but returned to acting after rediscovering his love for the craft while performing in his senior class play at Bethel High School. Bowen attended Shawnee High School in Oklahoma until his Junior year. After poor conduct and poor grades, his parents transferred him to a much smaller Bethel High School where he graduated from in 1991. Religion was a big part of his upbringing and he regularly attended both Baptist and Church of Christ churches.
After graduating high school, Bowen left Oklahoma and headed for Dallas, Texas where he quickly landed an agent and went to work. He booked several small projects before securing a single episode role on “Walker, Texas Ranger” starring Chuck Norris. After several years in Dallas, Bowen headed for Los Angeles to pursue his new founded career. Upon arriving in L.A., Bowen went straight to work on several projects including a role opposite of Melissa Joan Hart on the hit television show “Sabrina the Teenage Witch” in 1999. Shortly afterwards Bowen met his future wife and decided to start a family. He took a 10 year hiatus to raise his family before returning to the stage for the musical production of “Evita” in 2010. As a follow up in 2011, Bowen won the “Outstanding Male in a Supporting Role” for his stage performance as “Capt. Jack Ross” in the hard hitting play “A Few Good Men” at the High Street Arts Center in Moorpark, CA.
Bowen’s most notable screen time can be seen as the ex-military wanna-be hero named “Eric” in the LionsGate movie “Heist” or “Bus 657” (2015), which boasts such stars are Robert DeNiro, Kate Bosworth, Morris Chestnut, and Dave Bautista. He has also acted alongside Bruce Willis in the action/heist movie “Precious Cargo” (2016). Precious Cargo marks Bowen’s second film with Bruce Willis, following a supporting role in the movie “Extraction” (2016) where Bowen plays a CIA agent under the guidance of his boss Ken Robertson, played by actor D.B. Sweeney. On the producing side, Bowen has produced several smaller projects and has several larger ones currently in development. 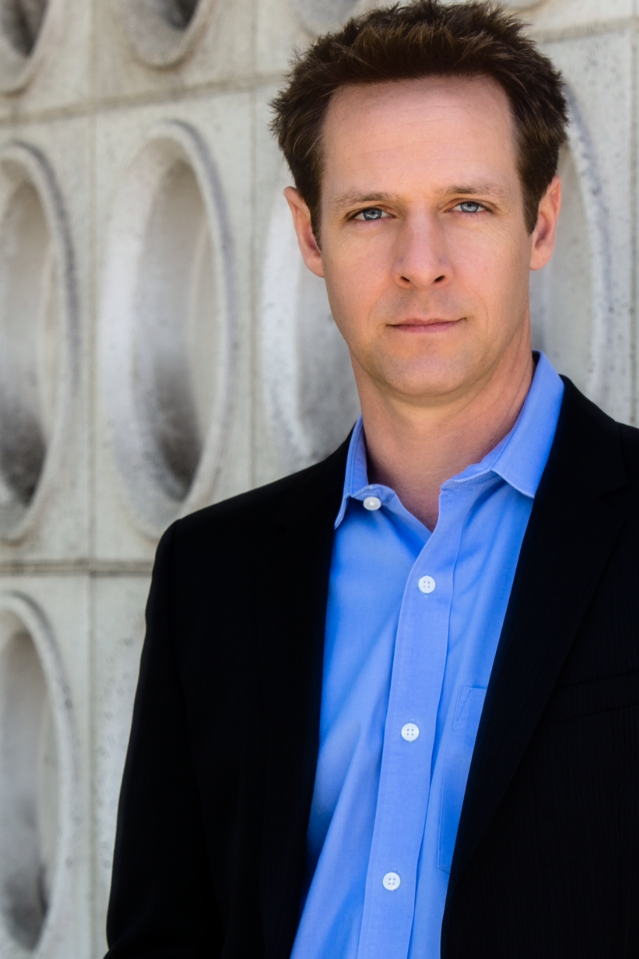